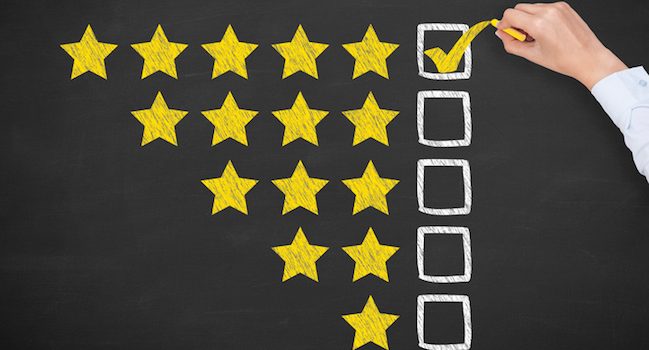 Many international and domesitc students in search of greener educational pastures often head to the United States and United Kingdom. But little did they know that they can get the same quality of instruction – at a cheaper price – at Canada’s most prestigious universities.

If you are in search of a delicate balance between quality education and affordable tuition, then read on to learn about two of Canada’s finest universities – and why they are some of the best in the west.

As the third-largest university in Canada, York University currently plays home to 55,000 students. Despite its immense size, the institution continues to maintain its high quality of education.

Founded in 1959, the institution was established through the “York University Act.” First affiliated with Canada’s top-ranked university, the University of Toronto, York finally gained its independence 6 years after it was founded.

Truly a visionary, the university has paved the way for some of Canada’s breakthrough programs – such as a Bachelor’s Degree in Dance (offered in 1970) and a Ph.D. in Women’s Studies (opened in 1992.)

Given its size, York University keeps strict admission policies. In fact, out of almost 42,000 applicants for the school year 2011-2012, only 11,000 hopefuls were granted admission. The grade averages of these candidates are 81.6%, or a whopping A-. Home to 11 faculties, York University is a top choice amongst local and international students because of its stellar education. Currently, it is included in the rank 401-410 bracket of the THES-QS World University Rankings. The score is a slight improvement from its 31.22 grade in the 2012 survey.

As for national rankings, it is known as the 16th best institution in Canada, and the 7th best school in the province of Ontario. The Maclean survey, on the other hand, ranks York as the 8th best comprehensive university in Canada.

As per the THES-QS survey indices, York’s highest rating is rank 218 for Employer Reputation (score of 59.) It ranks 279th and 297th for international faculty and academic reputation respectively.

As for subject rankings, York University’s best offer is its degrees in History and Archaeology, ranked 33rd worldwide. With an impressive score of 65.70 for citations per paper, the faculty managed to jump 3 spots from its 36th rank in 2012.

Its Geography and Law and Legal Studies are ranked as some of the best in the world, with both studies landing in

Not only is York’s Osgoode Hall Law School known throughout the world, it is ranked second locally as well. This is according to Maclean’s 2012 Common Law School Rankings (a national survey.)

Most of York University’s faculties, meanwhile, are included in the 101-150 category of THES-QS. These fields of study are Accounting, Communication and Media Studies, English Language and Literature, Linguistics, Mathematics, Philosophy, Politics, Psychology, Sociology and Statistics and Operational Research.

Not far behind – specifically at bracket 151-200 are York’s Modern Languages and Economics and Econometrics programs.

Ontario – located east-central of the country – is one of the best places to live, thrive, and learn. So if you want to enjoy the beauty of this Canadian province – while on the pursuit of excellent education – then make sure to include these topnotch Ontario universities in your list.